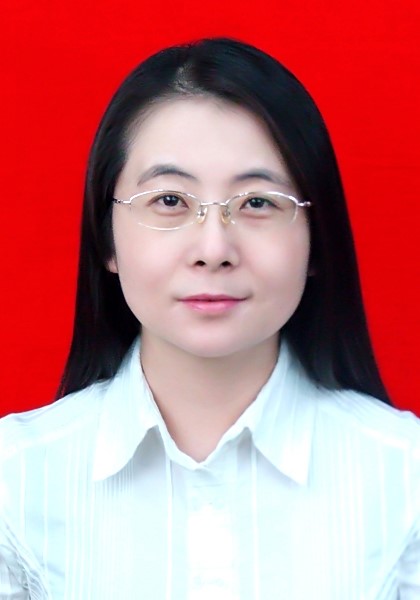 Jianni Liu, female, was born in 1978. She is Professor and Doctoral Advisor in Geology of Northwest University and Scholar of Alexander von Humboldt Foundation. Besides, as Distinguished Professor of Changjiang Scholars Program by the Ministry of Education, Liu is also selected as Young and Middle-Aged Science and Technology Leaders in the Ten Thousand Talents Program by the Organization Department of the Central Committee of the Chinese Communist Party. In addition, she wins China Young Women Scientist Award and is honored as "the Bearer of Red Flag March 8".

Professor Liu conducts research on the Cambrian explosion of life and the origin and evolution of leafpods and related molting animals. She has systematically studied Cambrian leafpods, and discovered Hishimonoides Sellatifrons Ishihara. Besides, she has fostered her own research characteristics in the field of international Burgess shale-type leafpod fossils (the origin, evolution and differentiation of Cambrian leafpods), with a series of her findings and research results leading the pack in relevant fields. Professor Liu has presided over many projects including the first batch of young scientist thematic projects of the Ministry of Science and Technology "973 Program", the first "Top Young Talents Supporting Program" (Ten Thousand Talents Program), and the first National Natural Science Foundation of China "Excellent Youth". She has published 70 papers among which 55 papers were published in SCI journal. In these SCI papers, Liu was the first author or corresponding author of 25 papers, including NSR cover paper (2018), Proceeding B (2018), Nature Communications (2014), Nature cover paper (2011), Gondwana Research (2008) and other important international journals. Her research and findings have been cited and appraised positively by international peers. Besides, many of her research outcomes have been highlighted by several scientific research medias and organizations at home and abroad. Moreover, she has won many awards including the second prize of the National Natural Science Award, the first prize of Shaanxi Science and Technology Award, Chinese Universities’ Ten Scientific and Technological Advances Award, Contribution Award for Overseas Chinese (Innovative Achievements) and China Youth Paleontology Award.